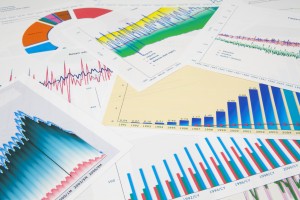 You’ve probably seen them before — those project spreadsheets in which Year 2 revenue is Year 1 revenue plus 10%, and so on. These projections are rarely accurate, because they reduce the world to linear models — when in reality the growth process is nonlinear, sometimes even exponential. Additionally, most plans depend are multiple parts all working in conjunction. If one part takes longer than expected or implementation isn’t done in the proper order, the ultimate goal is delayed.

The Harvard Business Review recommends instead of assuming that growth will happen right away, and at a steady pace, think about the likely times at which revenues will be realized. What’s the realistic lag time between initiating your growth project and reaping the rewards from it?

Unrealistic revenue projections can lead to career-ending misses. So take plenty of time to do some smart thinking beforehand.